Chinese Dietary wisdom and the 5 flavours 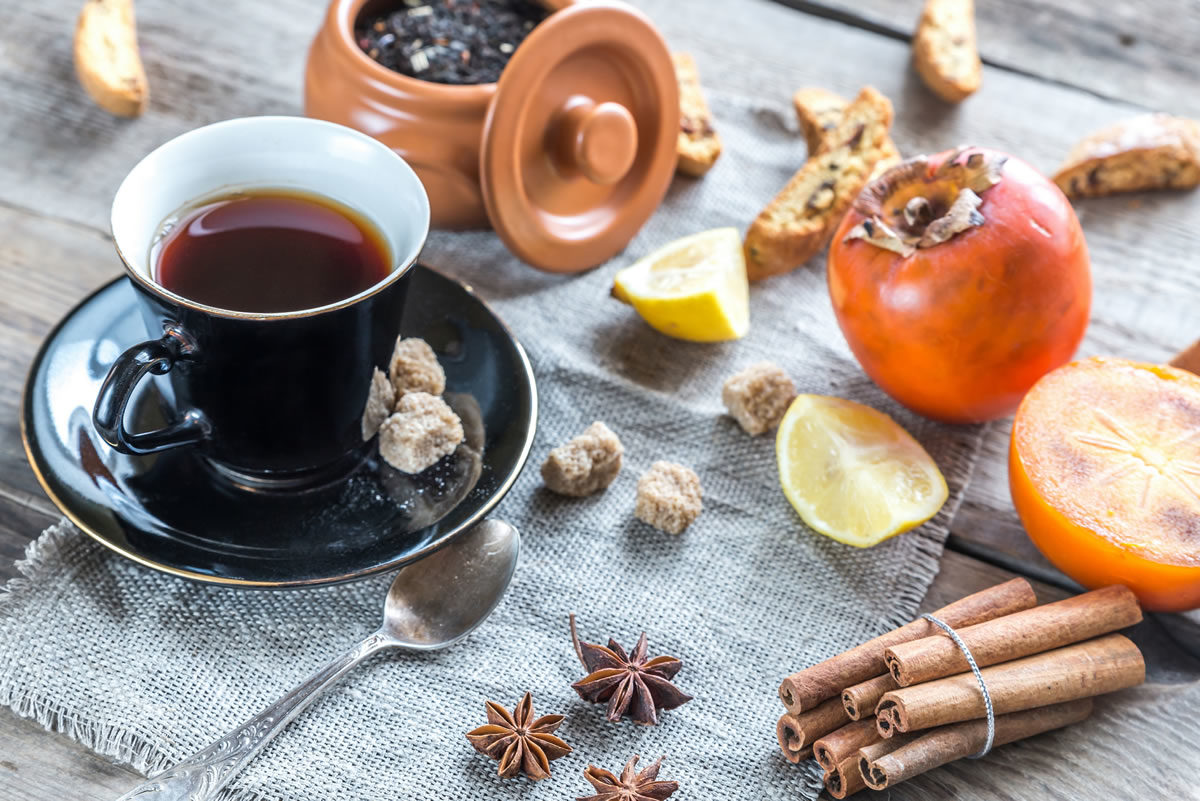 All foods can be categorised by their flavour in Chinese dietary therapy, the aim being to include all 5 flavours  in order to achieve optimum health and balance in the body.

Each flavour is said to have a positive influence on one of the major systems the body. For example a salty tasting food is a tonic for the kidneys, but only in moderation, too much salt would injure the kidneys.

Sometimes we may crave certain foods, which may be a healthy intuitive response a particular need the body has at a certain time. The sweet taste is a common craving, which would be well satisfied with, say root vegetables cooked into a hearty stew, or some stewed fruits. Unfortunately the damage is done by eating processed sugary sweets and cakes, in effect “overdosing” on the sweet flavour.

Each flavour has a different action in the body, particular to the needs of the related organ or area of function. The salty flavouring foods such as seaweed and good quality salt has a detoxifying effect on the body, stimulates the digestion and helps to soften lumps and swollen glands.

The sweet flavour, which is the most commonly found in many foods such as grains, legumes, fruits and complex carbs, has a warming tonifying effect on the body, strengthening and nourishing the digestion.

By contrast the sour flavour, in foods such as lemon juice, vinegar and fermented pickles helps to counteract greasy foods (think of cheese and pickle!) and stimulate the pancreatic enzymes.

The bitter flavour, in foods such as green herbs, celery and alfafa has a cooling effect the body. It helps in cases of heat and damp and has an anti-inflammatory action.

A healthy adult diet will include all 5 flavours, with the sweet flavour dominating. Rich foods such as meat, dairy coffee and spices are ideally consumed in small quantities, as they have a tendency to create heat or dampness. These foods are offset in a traditional chinese diet by small amounts of fermented pickles and miso soup daily, foods we would today classify as pre and probiotic and good for building healthy gut bacteria.